Post-Detection SETI Protocols and METI: The Time Has Come To Regulate Them Both 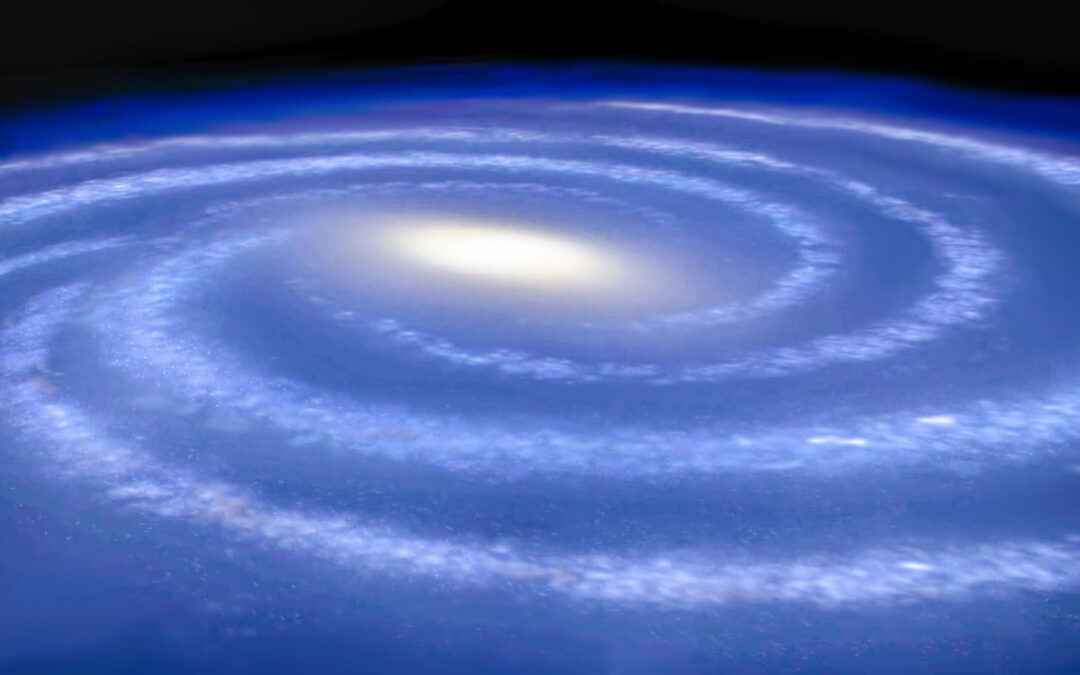 There is an ongoing debate pertaining to the question of whether Earth should initiate intentional and powerful radio transmissions to putative extra-terrestrial (ET) civilizations in the hope of attracting ET’s attention. This practice is known as METI (Messaging to ET Intelligence) or Active SETI. Regulations governing METI are weak or non-existent. Post-detection SETI protocols are non-binding and too general. Vastly increased SETI capabilities, Chinese involvement in the field, and an intensified effort by METI-ists to initiate radio transmissions to the stars are among reasons cited for urgency in addressing the question of appropriate regulations. Recommendations include regulations at the agency level and laws at the national level as well as international treaties and oversight.

In an article authored by Joh Gertz, a set of enforceable international agreements are proposed to assure that “no experiment may be conducted with the potential to harm Earth may be conducted without appropriate international consultations. Though such language existed in the Treaty on Priniciples Governig Activities of States in the Exploration and Use of Outer Space (the Outer Space Treaty), it was never ratified by the United States.

The author has been an active leader in the field of SETI for more than fifteen years, having served as chairman of the board of the SETI Institute and president of the Foundation for Investment in Research on SETI Science and Technology. As such, he is an enthusiastic supporter of SETI’s goal to determine the prevalence and nature of technological civilizations in the universe. However, just as an American supporter of the Second Amendment right to bear arms might also support rational gun control, the author feels that it is critical that the world deal with SETI and METI now through regulations at the agency level, laws at the national level, and treaties internationally. There are five main drivers of urgency:

The paper represents a thoughtful introduction to the ethical and regulatory issues related to purposeful contact with alien civilizations. For those of you who did not think of it, another paper titled SETI and Democracy compares the ability of referenda and citizen assemblies to make METI programmatic decisions and parallels with how the public is respondig to scientific expertise in the COVID-19 pandemic.