President of the Chicago Society for Space Studies 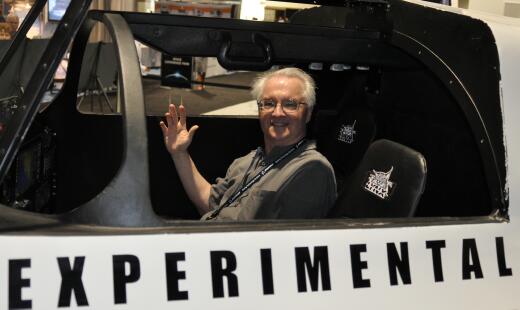 Jim Plaxco in the cockpit of the Xcor Lynx spacecraft mockup

Mr. Plaxco speaks on a wide variety of space development, space exploration, commercial space, and astronomical topics to a wide variety of audiences including schools, museums, various civic organizations, and special interest groups. A few of the topics that he has spoken on include:

Mr. Plaxco’s most offbeat presentation is “The Universe According to Monty Python” which analyzes the astronomical and cosmological lyrics of Monty Python’s Galaxy Song.

In addition to appearing live at venues in northeastern Illinois, Mr. Plaxco is available as a virtual speaker via Skype, Google Meet, Jitsi, Zoom, or similar services.

In October 2007, Jim was selected to serve as the Chair of the National Space Society Web Oversight Committee. In 2008, Jim successfully ran for a seat on the NSS Board of Directors. His term expired in 2012. In 2019, Jim accepted the position of Director of Information Systems at the National Space Society and subsequently became that organization’s Data Protection Officer.

Mr. Plaxco’s other previous non-profit experiences include having served on the Board of Advisors for the Harper College Center for Meteorite and Planetary Studies; serving as Program Director for the Henize Science Learning Center; serving first as Membership Director and Editor of PSF News and later as Webmaster and Vice President of the Planetary Studies Foundation. In 1995, Mr. Plaxco received the Planetary Studies Foundation President’s Award, that organization’s top award, for his work on behalf of the society.  Jim also served on the Enterprise in Space Board of Advisors.

Mr. Plaxco can be reached at 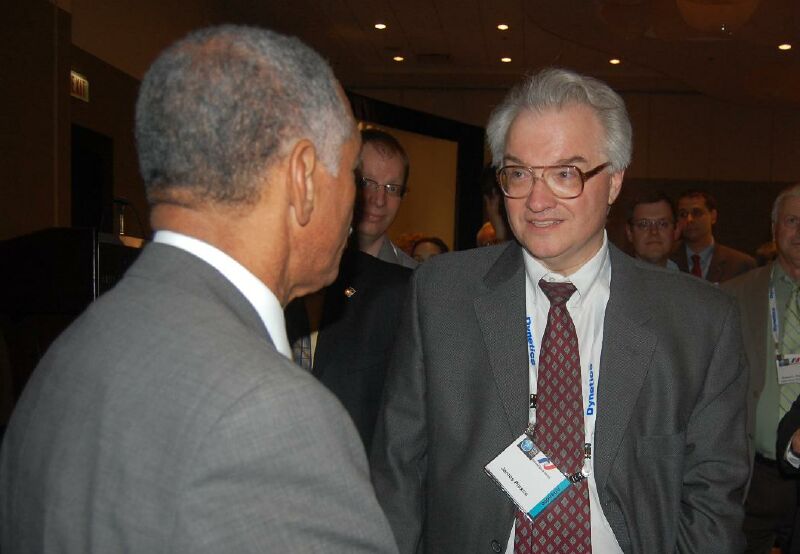 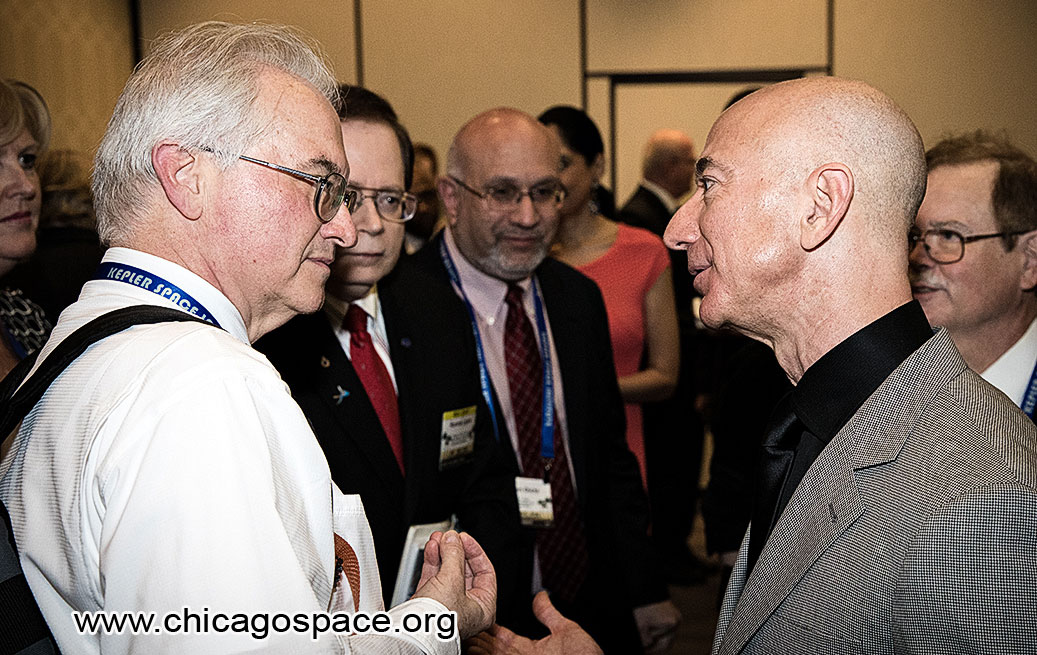 Title pages from a few of Mr. Plaxco’s space presentations