(Note: The CSSS Moon Base Armstrong project was cancelled after the loss of key personnel. This page is retained for reference purposes)

The purpose of the CSSS Moon Base Armstrong Project is to use an expandable model moon base, designated Armstrong, as a tool for educating, informing, and entertaining the public, irregardless of age.

As a tool for education, Armstrong will serve in multiple roles. In it’s simplest role, Armstrong will serve as a visual aid at both outreach events and presentations. For younger audiences and grade school groups, radio-controlled lunar buggies will be used to allow children to interact with the base. Tasks can be assigned, with such tasks navigation decision making and ordering by priority. For junior high and high school classes, the emphasis will be on group construction projects wherein the group both creates additional modules for the base while justifying their decision on technical grounds.

As an informational tool, Armstrong will serve as an exhibit for public displays. Included will be instructional placards that explain the function and operation of the different components.

As a tool for entertainment, Armstrong will feature as an additional component radio controlled lunar rovers. Children will be encouraged to explore the surface of the Moon while avoiding hazards.

Public details, images, and exhibit schedule will be made available on the CSSS Web site at http://www.chicagospace.org.

For purposes of this project, components of a moon base will be grouped into the categories of habitability, mobility, power generation, scientific, and production.

It should be noted that many of these components can be commercial enterprises that represent private sector investments.

In support of Moon Base Armstrong, the CSSS will develop a variety of educational handouts and display placards whose purpose will be to explain the benefits of a moon base to humanity, the various functions of a moon base, and the role of the base’s individual components. Consideration should be given to the production of more detailed reference materials and supporting educational presentations for the public.

For all materials associated with this project, the Metric System will be the system of measurement used.

The following table provides scaling information for various aspects of Moon Base Armstrong.

Some items for consideration in the layout and design of the initial moon base components are:

Lunar Location for the Moon Base

To enhance the realistic nature of Moon Base Armstrong, we will associate our base with a specific location on the Moon near the south pole. The primary issues with respect to siting were:

With respect to the participation of schools in the moon base project, CSSS should explore two avenues of participation. For grade schools, the moon base can be used as a visual tool to explain the numerous concepts involved with the construction and habitability of a base on the moon. Additionally, though the use of radio controlled vehicles, children can be assigned specific missions to be completed, either individually or as a team.

With respect to junior high and high schools, CSSS can offer classes the opportunity to participate in the construction of the moon base. This participation could include one or more of the following:

The benefit to the classes would be the associated research and teamwork involved in completing a novel task. In addition to the model component, the team would be expected to provide a write-up of their contributed facility. This could be set up as a competition between classes or between schools.

Those classes choosing to participate in the construction of the lunar base will need to adhere to a number of guidelines:

CSSS should supply to any schools participating in the construction program:

The opportunity to have separate schools or classes compete in the construction and justification of different moon base elements should be explored. 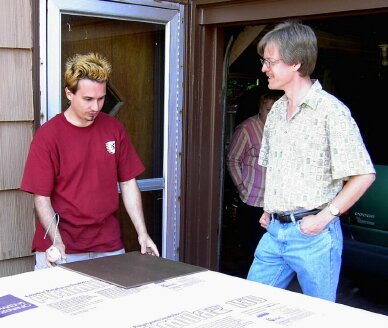 Image 3: The moon base construction team in action. 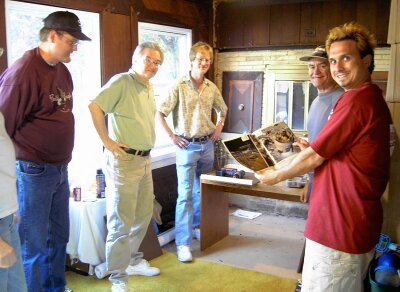